The Red Army Supporters are the Victoria Hotspurs FC core supporters group. The group takes care to prop up the Hotspurs flags and banners at the Stadium before each Hotspurs match. They are also in charge of the boisterous brass band that accompanies the players and supporters during all matches. They sing and encourage the team throughout the match and are major contributors towards the team’s overall success. The Red Army Supporters organise their own fund raising activities and are hence completely self-funded. The group caters also for the organisation of all the team’s celebration festivities and merchandise. 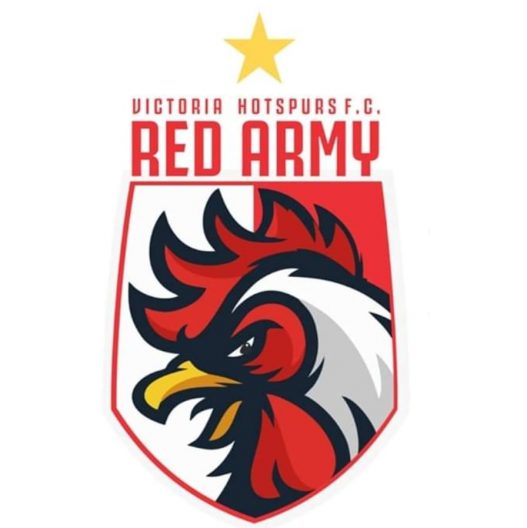 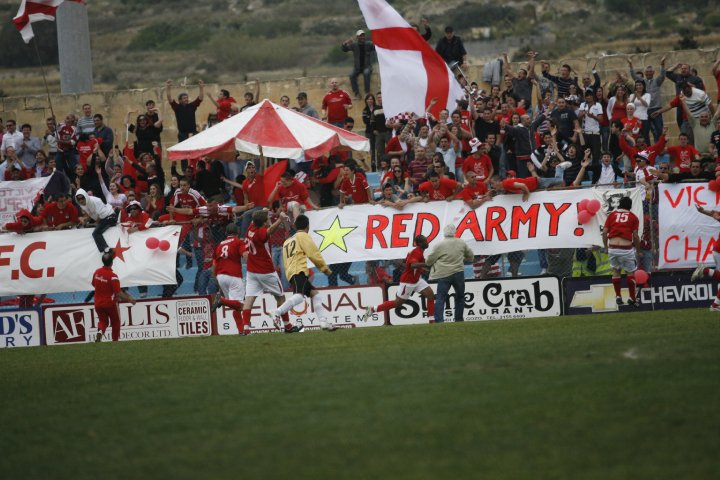 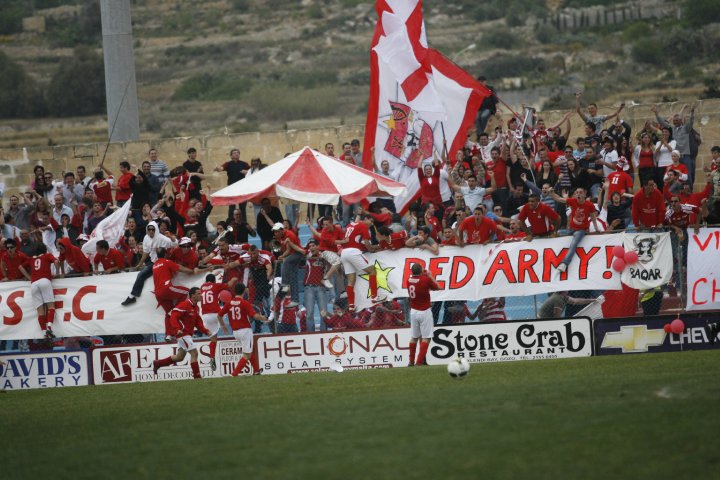 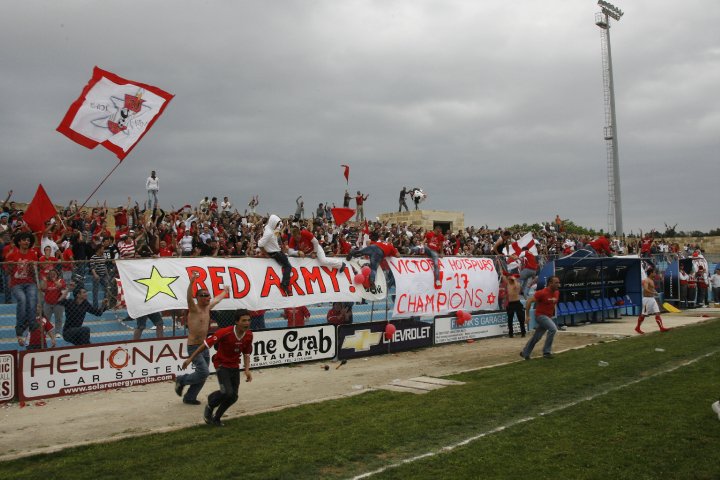 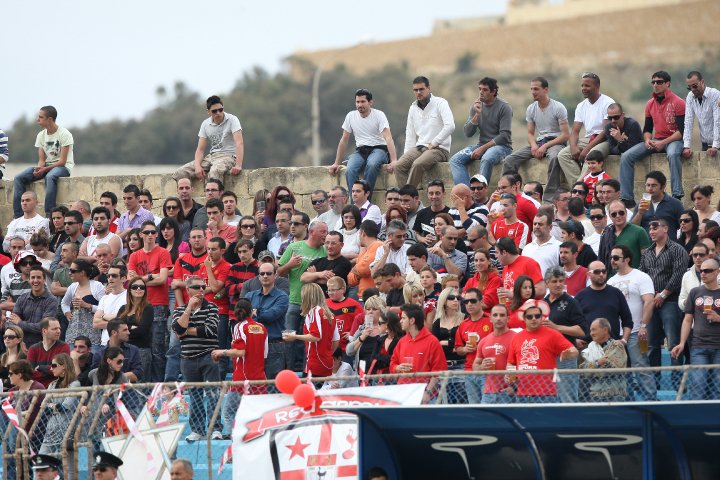 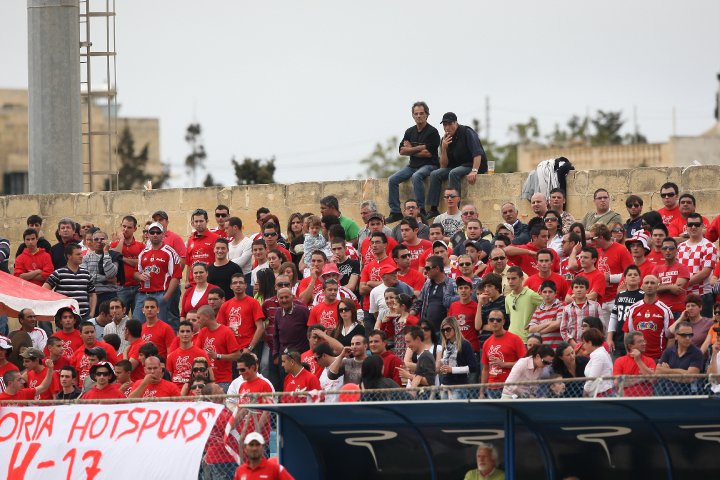 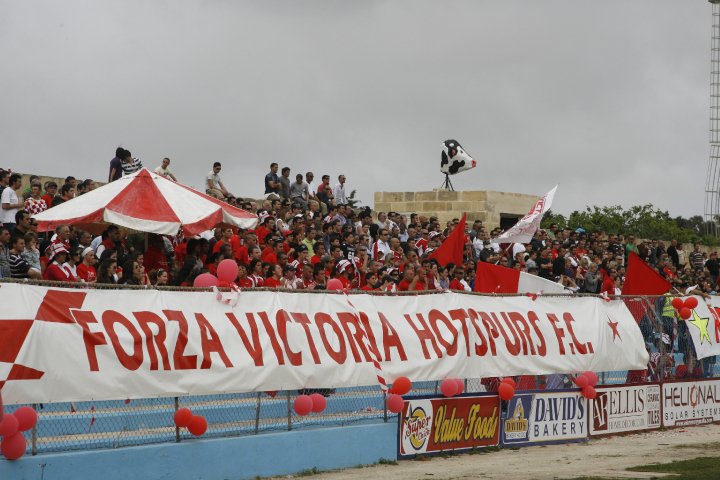 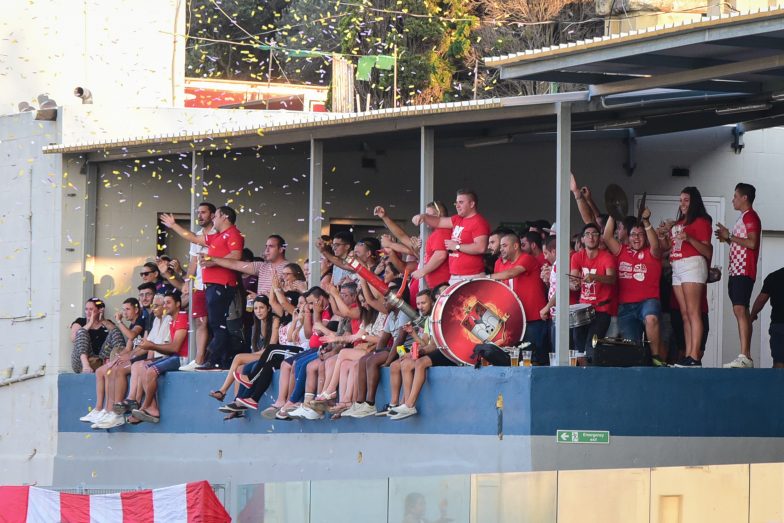 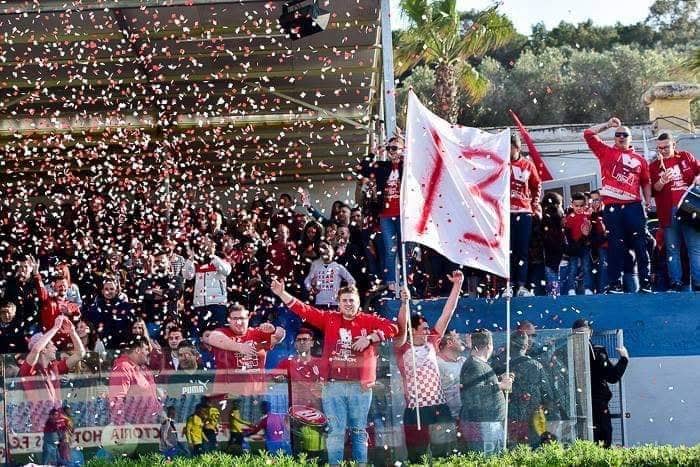 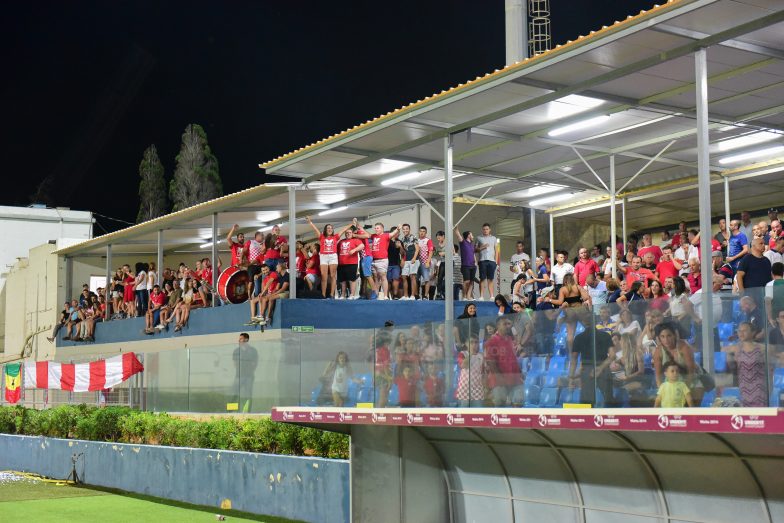 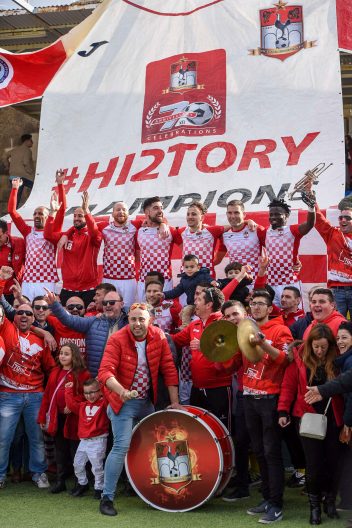 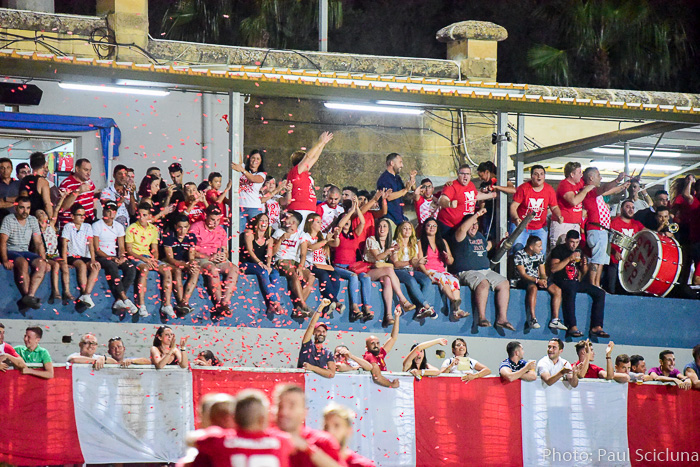 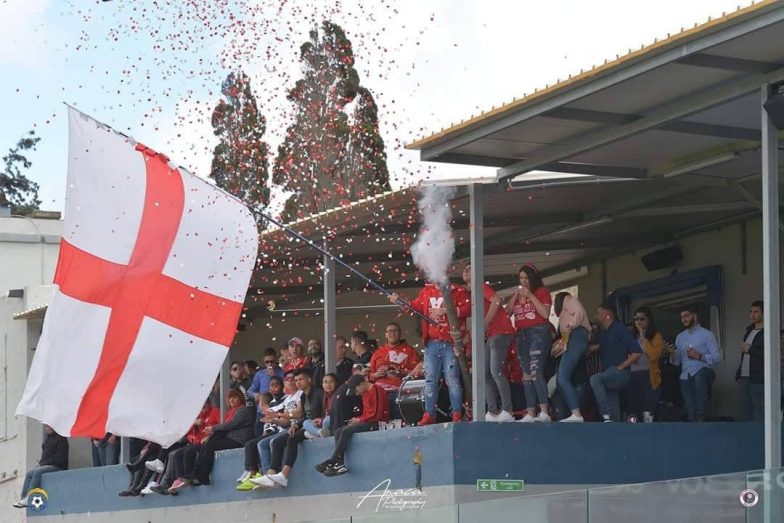 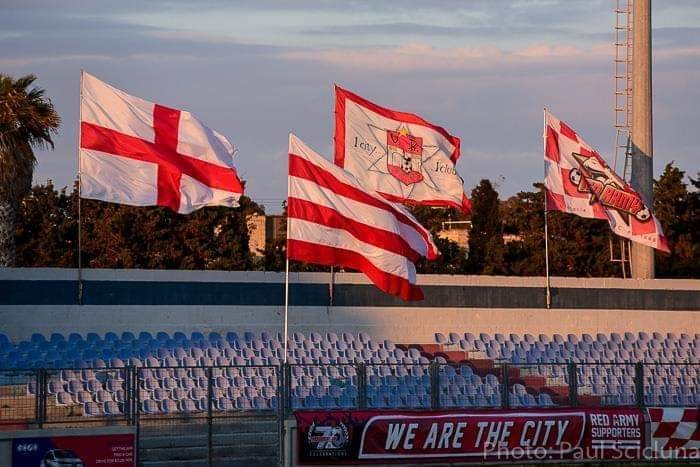 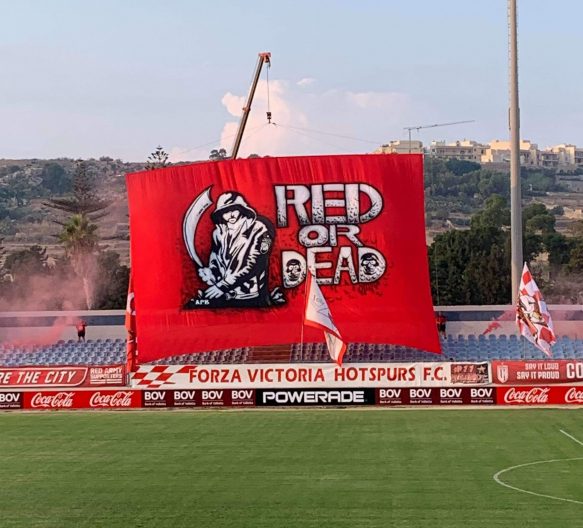