In splendid environs, the players worked on their physical fitness and new tactical schemes under the direction of Head Coach, Gottard Conti. The training camp also served as a team-building opportunity particularly for the new players and staff members who joined the team in the recent weeks.

A friendly match was played against Catania Calcio Under-23 side  resulting in a loss of 3-1 for Victoria Hotspurs FC.

The highlight of the trip was the friendly match played against Serie C football team Catania Catania which resulted in a marginal loss of 3-2. This match was the first match ever in Victoria Hotspurs FC’s 71-year old history against a foreign professional side. The goal scorer for Victoria Hotspurs FC was forward Elton Da Silva with two goals.

The following participated at the Catania Training Camp. 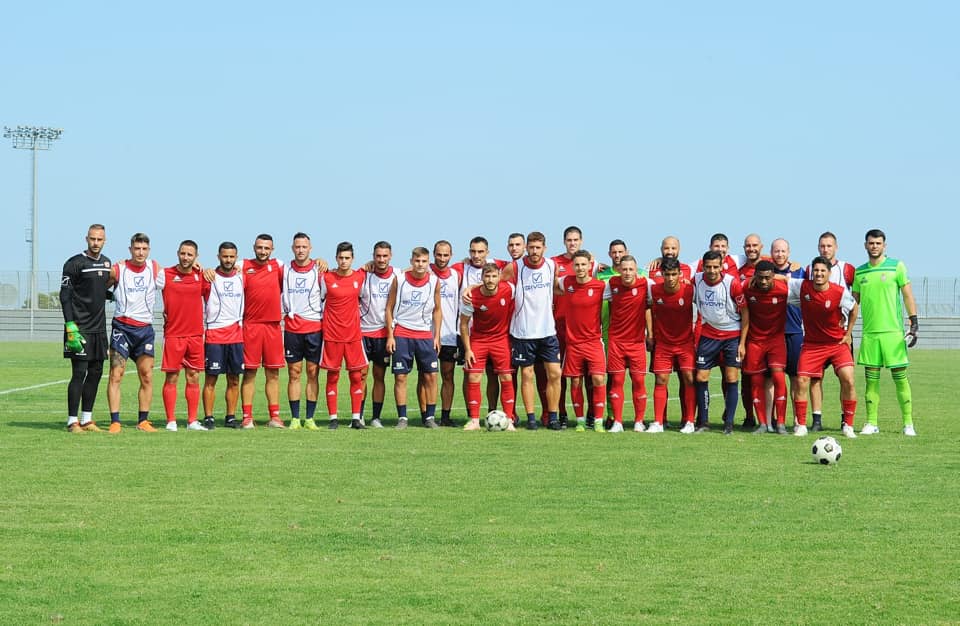