Victoria Hotspurs Football Club would like to announce that GoTo is officially the main sponsor for the season 2018/2019.

With more than 1,000 motorists already registered with GoTo across Malta, the newly-launched initiative offers an increasingly popular, environmentally-friendly alternative to private petrol-fuelled cars. The car-sharing initiative, which is currently rolling out a fleet of 150 electric cars nationwide, provides easy, convenient, and green transport for its registered users across the island, as well as designated, strategically-positioned parking spaces at each destination.

Club President, Dr. Anton Tabone said: “Victoria Hotspurs FC is extremely thankful to GoTo Malta for becoming the team’s official sponsor. I think this may be a first for football in Gozo, to have an international company sponsoring a local football team. It is also a matter of pride for our ambitious club to be associated with such a company. We at Victoria Hotspurs FC wish GoTo Malta all the possible success in its car sharing business venture in Malta, and we will do our utmost to promote the service to the maximum across the Maltese islands.”

Speaking about GoTo’s decision to sponsor the Club, CEO Liran Golan said: “At GoTo we are excited about connecting with local communities, and showcasing how car sharing can be an excellent option for people hoping to reduce their reliance on car ownership. We are proud of this partnership with Victoria Hotspurs, and to be supporting them as they move forward this season.”

The official launch was held at the club on 9 December 2018. 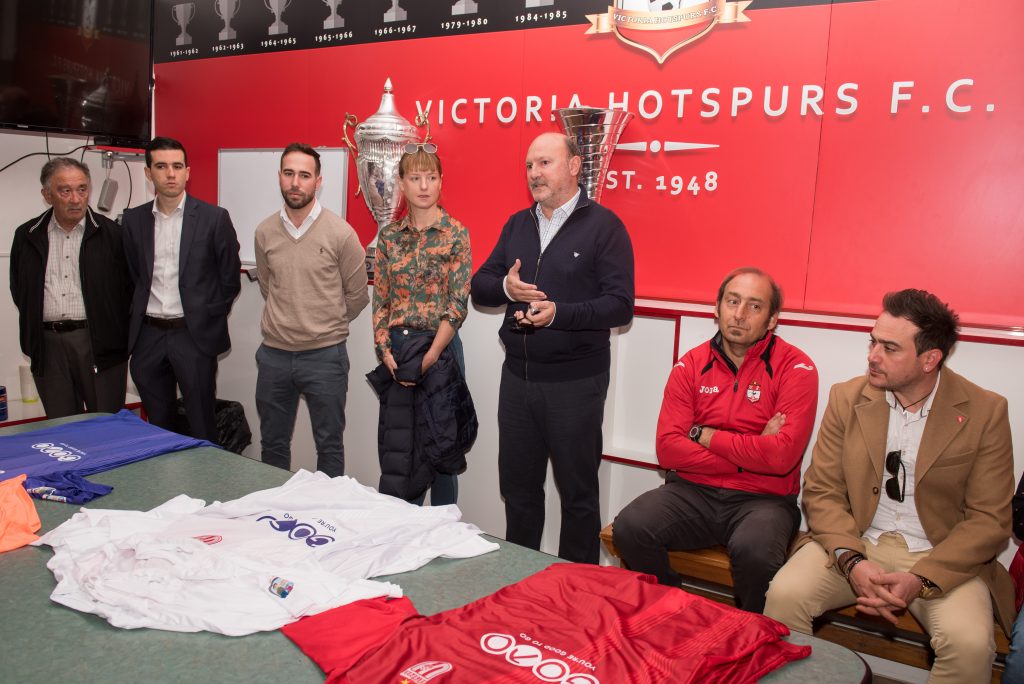 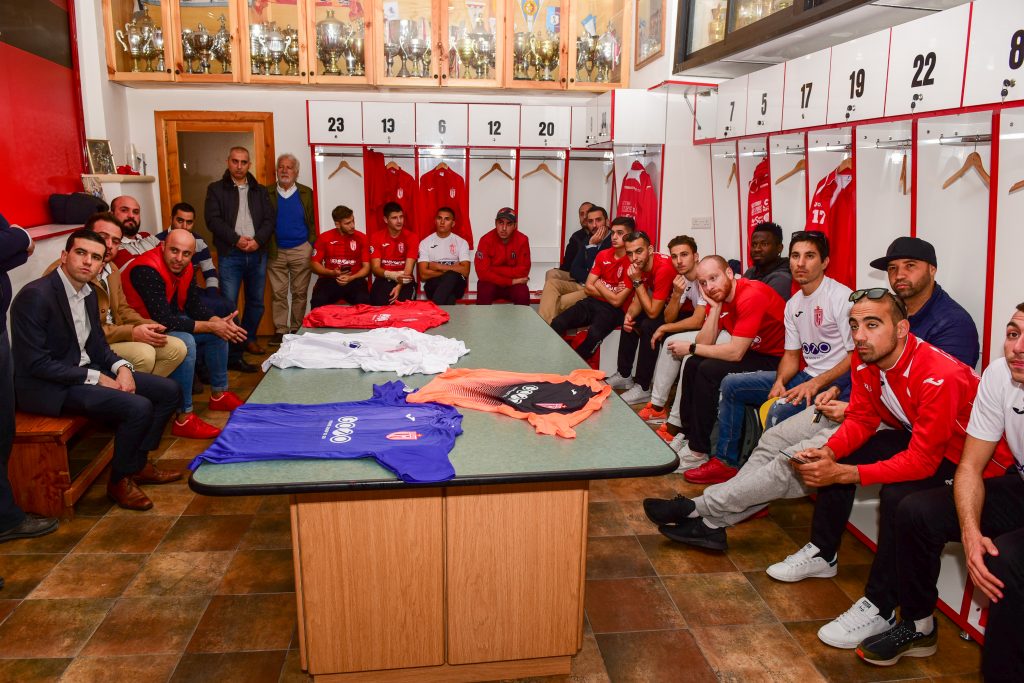 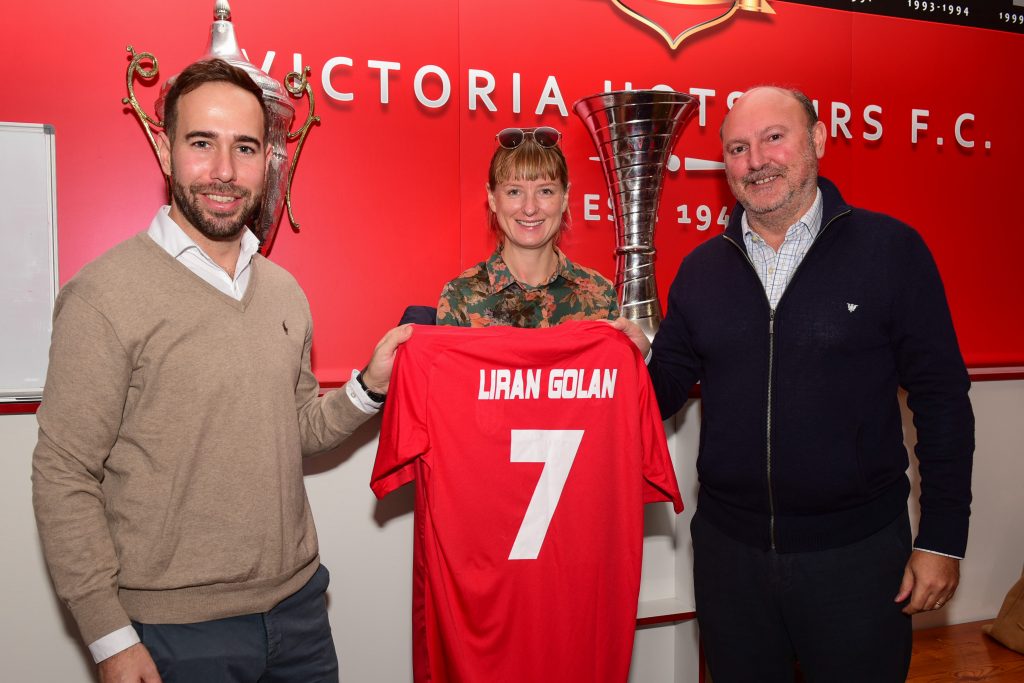 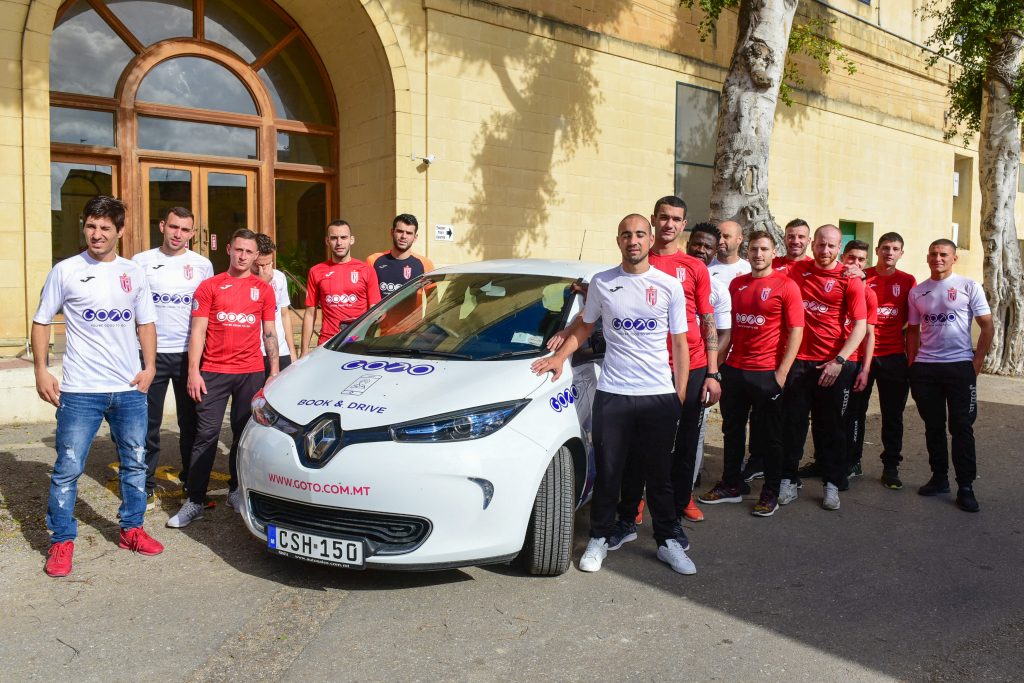 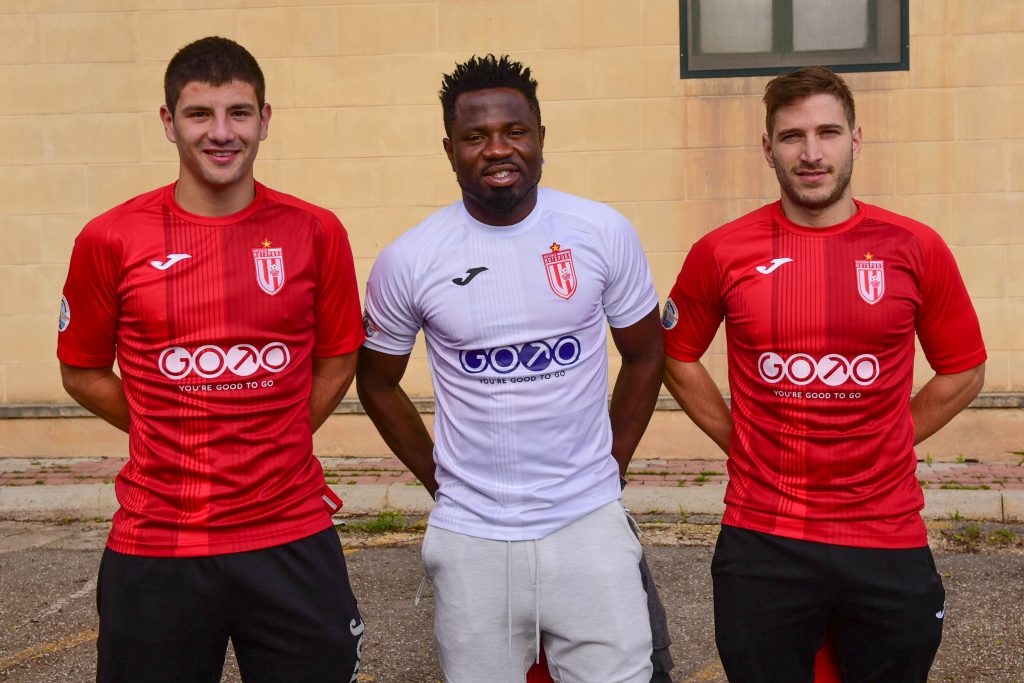 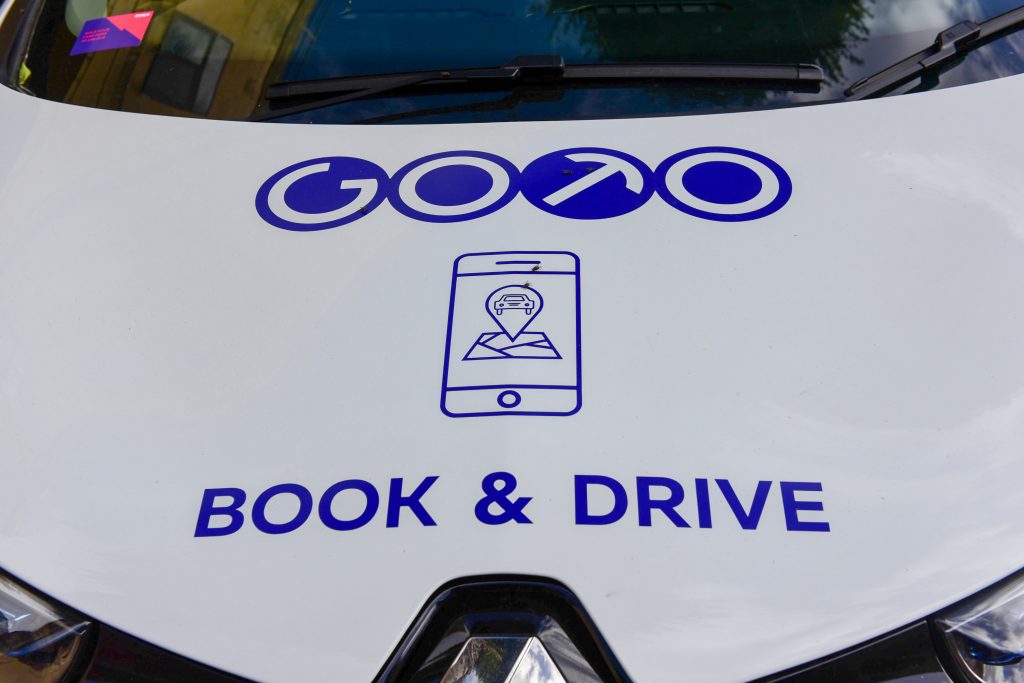