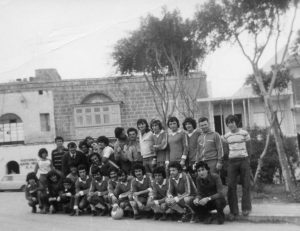 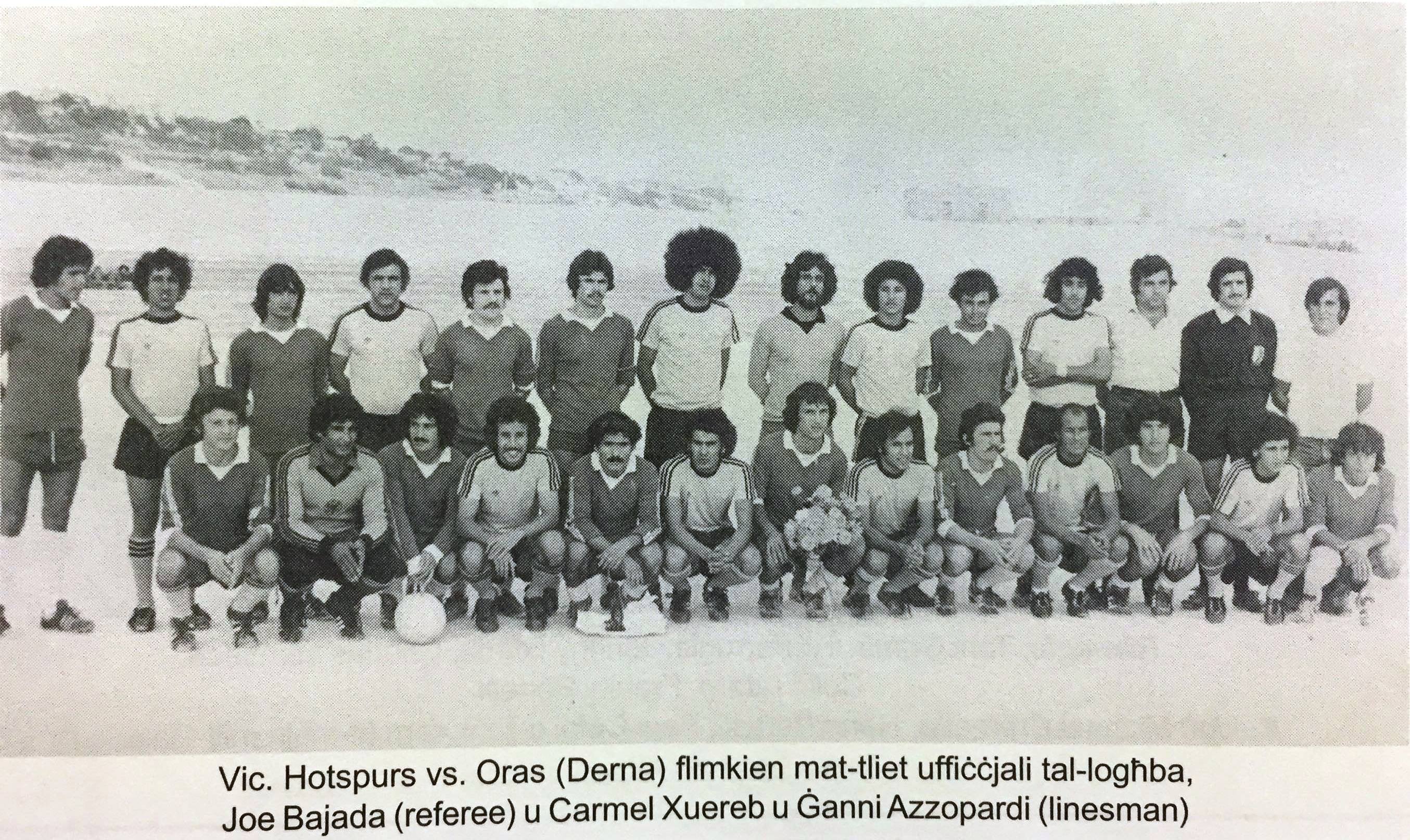 A friendly match between Victoria Hotspurs and the Libyan team Oras of Derna who have been visiting Malta was organised on the 23rd October 1977. Although Hotspurs played a defensive game, they managed to gain the first win in the Silver Jubilee Ground against a foreign team. They won with a 2-1 score with Anton Sillato (pen) and Tarcisju Galea being the scorers. 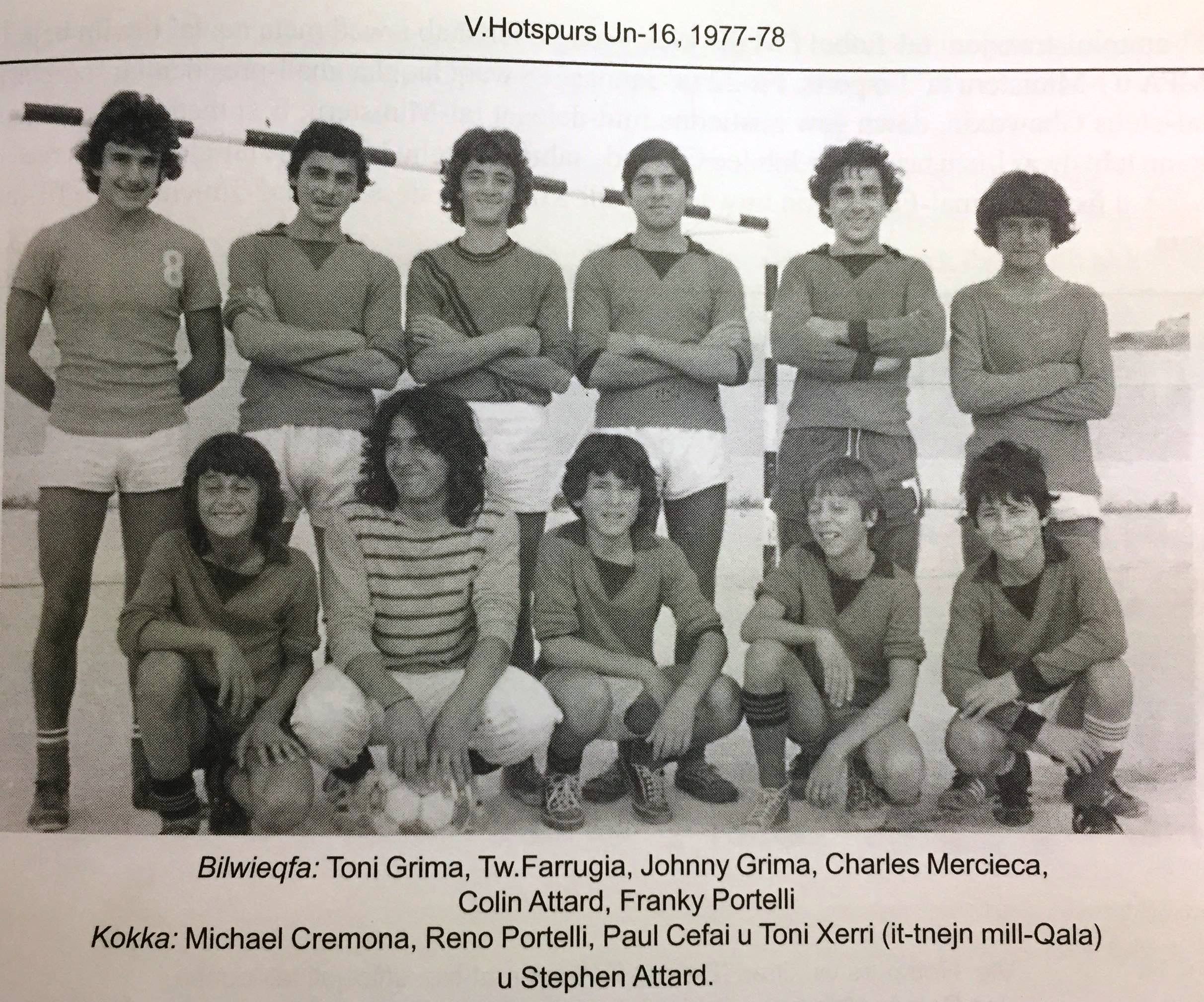 The GFA kienet had started the Under 18 league and this was one of the Hotspurs formations in this new league: