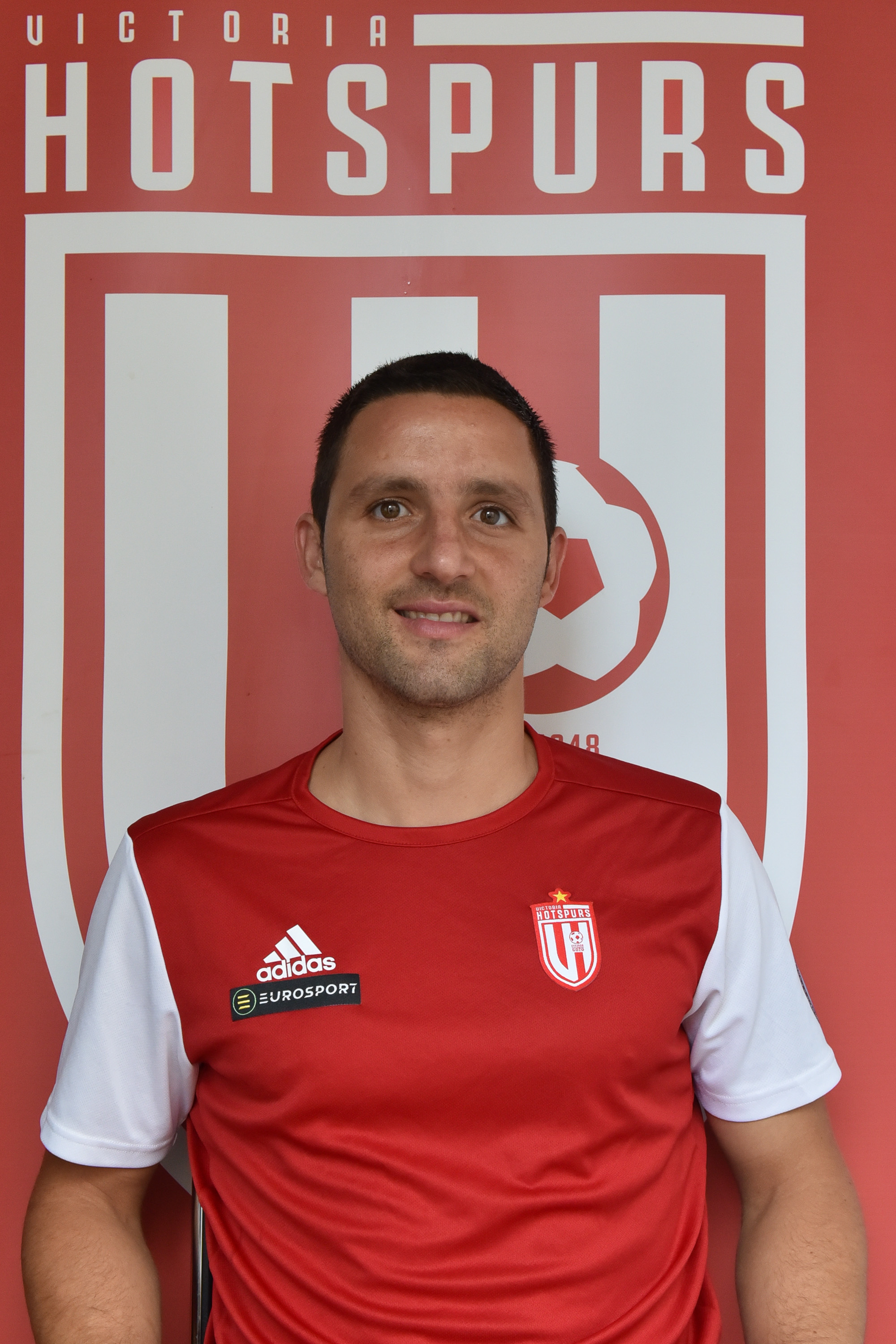 2010 MFA Footballer of the Year

Get to know me

1) What does it mean to you to play for Victoria Hotspurs FC?
Hotspurs are a glorious team on the island of Gozo. The president, the committee and the coach provide the appropriate support to stay motivated to win and keep enjoying the game without undue pressure.

3) What are your aims for the upcoming season 2019-20?
To win all the major honours in Gozo and advance as much as possible in the Malta FA Trophy.

4) Who is your football hero and why?
Ronaldo Luis Nazario de Lima, formerly of Barcelona and Inter FC, for his ability to combine skill and speed, a very rare ability in football.

5) Which, in your opinion, is the greatest ever football match?
The 2005 Champions League final between Liverpool and Milan in which Liverpool overcame a three-goal deficit and eventually won on penalties.