In 2003, Victoria Hotspurs FC produced an attractive publication about the club’s history which dates back to just after the end of the Second World War. Author Michael A. Camilleri has long been connected with the club and this is reflected in the many interesting details and pictures to be found in the book’s 252 pages.

The book has been published to commemorate Victoria Hotspurs FC’s 50th anniversary and the winning of its 10th championship crown in 2000, a GFA record. 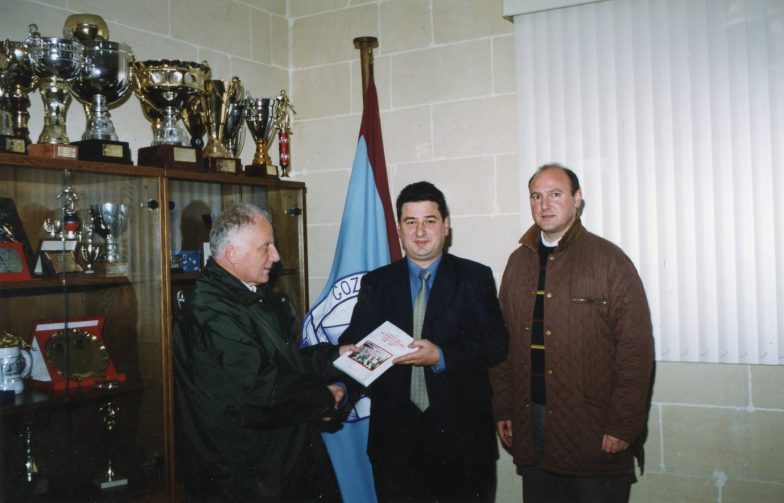 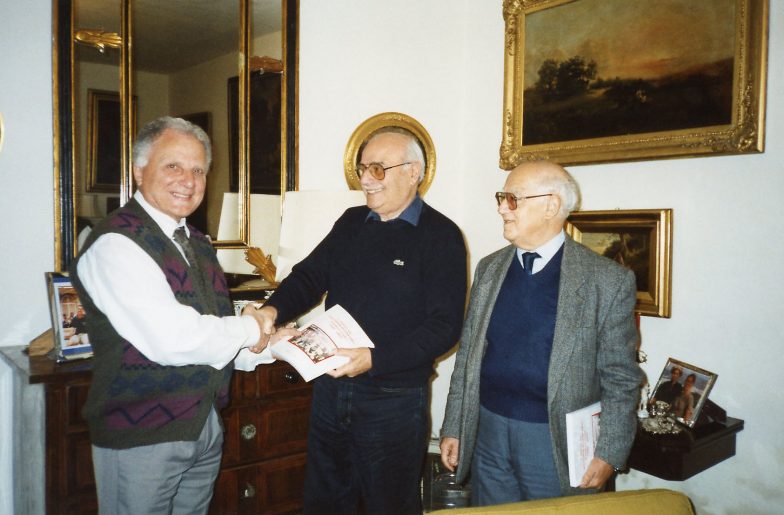